The birthstone dates as far back as the first century, when it was believed that there was a link between the twelve months of the year and the twelve stones in the breastplate of Aaron, the high priest of the Hebrews – as referenced in the Book of Exodus. Birthstones are also said to correspond with the 12 symbols of the Zodiac.

Some believe each birthstone represents certain attributes, such as courage or purity, and those attributes are heightened when you wear the stone during its assigned month.

Here are the 12 birthstones, as defined by the American Gem Society: 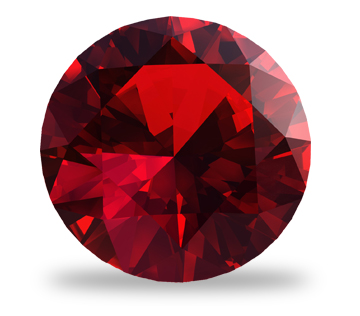 While the garnet is often red, it can be found in many different colors, including green, orange, brown, and yellow. One of many beliefs is that the January birthstone offers protection and safety to its wearer. 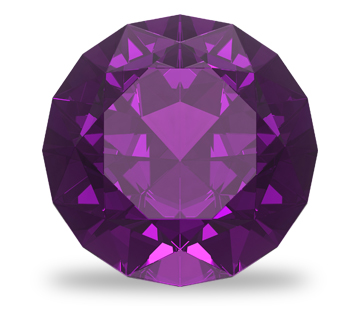 Recognized for its violet or purple hue, amethyst is a semiprecious stone – a form of quartz – cherished for centuries. Ancient Greeks believed amethyst protected its wearer from intoxication, and is also believed to give its wearer courage. 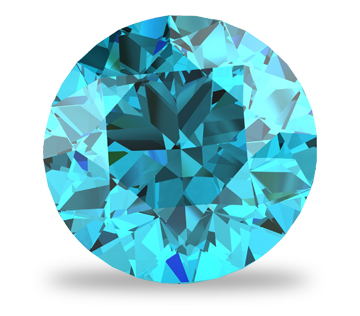 The pale blue aquamarine stone was revered throughout history for bringing a sense of calm and tranquility to its wearer. Many believed the bloodstone possessed healing qualities and also gave its wearer strength. 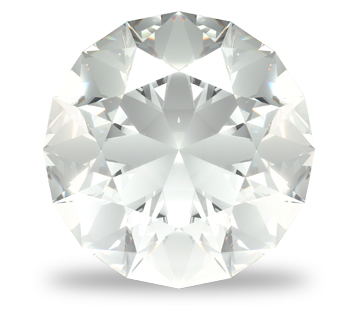 The diamond, one of the world’s rarest and most amazing gemstones, is the birthstone for the month of April. While many cultures believed the diamond represents courage, it is widely accepted that the diamond is a symbol of eternal love. 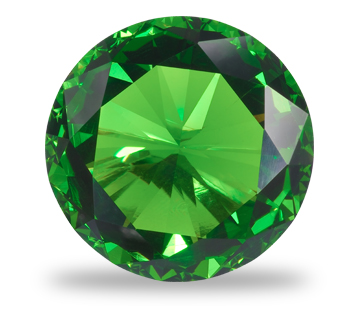 Instantly recognized by its greenish hue, the emerald has long been associated with the coming of spring. Like the season, emeralds are meant to herald new beginnings, or rebirth. 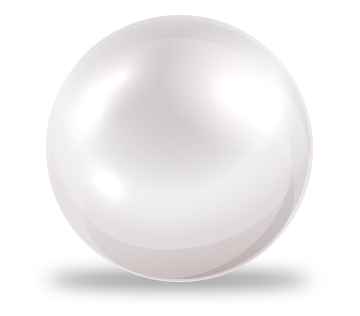 Creamy white pearls, valued as the only precious stone that is produced by living creatures, are long associated with the power of wisdom. Hence, “pearls of wisdom.” 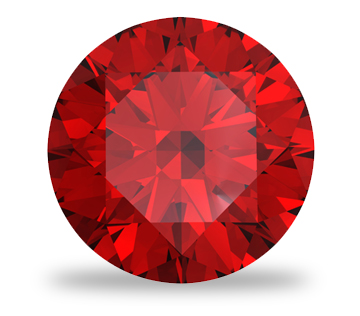 Its named derived from “ruber” – Latin for red – the ruby is a variety of the mineral corundum, and is defined by its color. Every other color of corundum is classified as sapphire. Worshipped for centuries, rubies are commonly associated with strength, nobility, and love. 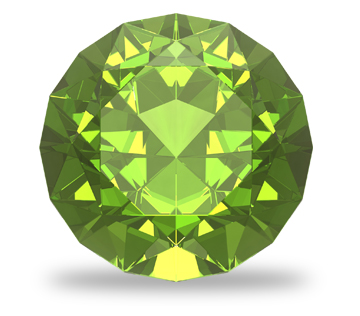 Peridot, recognized for its olive green hue, has been linked to strength and to have protective qualities. Sardonyx, a variety of onyx, is noted for its shades of red. The stone has been associated with justice, security, and protection. Spinel has been linked to qualities such as determination and revitalization. 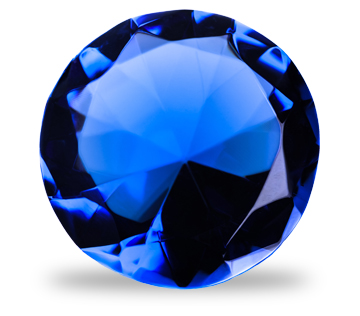 While rich blue is commonly associated with sapphire, the gem comes in all colors except for red (the color of ruby). Throughout history, sapphires have represented the qualities of purity, integrity, nobility, and wisdom, among others. 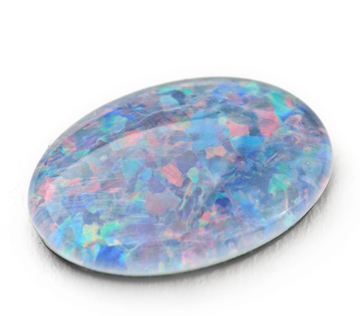 One of two birthstones for the month of October, the opal has long been recognized as a symbol of hope. The semi-precious tourmaline stone has long represented the power of healing. 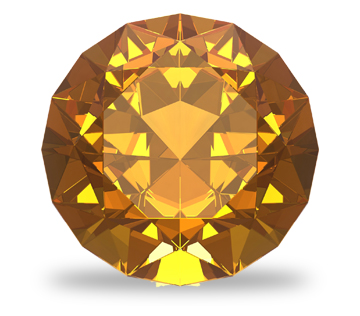 Many cultures hold their own beliefs about topaz, including the Egyptian belief associating the stone with the sun god Ra. Ancient Greeks also believed topaz to be a symbol of strength. Throughout history, Citrine has been associated with the qualities of happiness, spiritual well being, and prosperity. 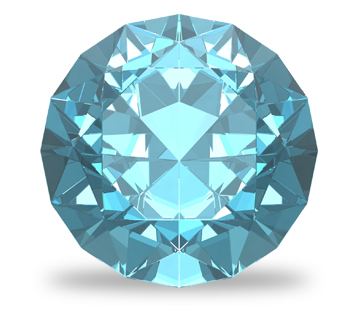 Popular throughout history, ancient cultures believed turquoise possessed protective qualities and bestowed good fortune. Zircon has long been associated with good fortune. Tanzanite derived its name from the African republic of Tanzania, the only place in the world where the gemstone is found.